Posted by timefallsnear at 3:07 AM 3 comments: 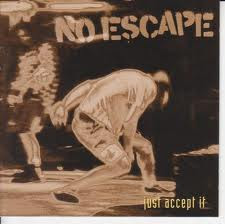 crud is a cult 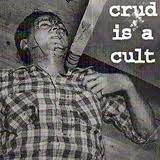 Posted by timefallsnear at 12:00 PM No comments: 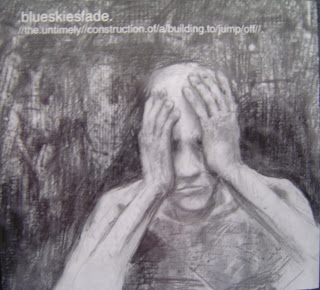 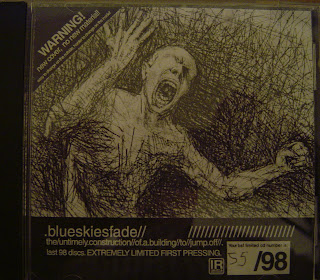 Posted by timefallsnear at 11:59 AM 8 comments:

If I recall correctly this was a side project or friends of Halfmast based out of Buffalo NY in 1995. I'm pretty sure I picked the demo up from the halfmast merch table while they were on tour.

Posted by timefallsnear at 11:58 AM No comments:

Copper was an emo or emocore band based in Buffalo, NY in the mid-1990s. They released a self-titled 7-inch in 1994 before releasing a full-length album, Drag Queen, in 1994. Upon their break-up, Klahn joined Texas Is the Reason while Ball moved to California to form Idle Hands, who were signed to Trustkill Records.

Posted by timefallsnear at 11:48 AM No comments: 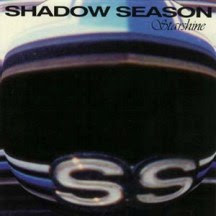 Ripped from their myspace... http://www.myspace.com/shadowseasonss
Shadow Season was a hardcore band from New Jersey formed in early 1990's. Ken Flavell (Lead Vocalist) & Jay Laughlin (Drummer) respectively the former Drummer & Guitarist from straight-edge hardcore band "Turning Point" teamed up with bassist Chris Flavell & guitarist Mike Arfuso formerly of hardcore punk band "Failsafe" to start a project band called "Learn". While in the process of defining their sound "Learn" cut a couple demos and later changed their name to "Shadow Season" inspired by the song of the same name by "Grave Goods" Shadow season released a self-titled EP in 1991. Their sound, energetic yet more sentimental than their hardcore and punk originations was identified as melodic hardcore with a noticeable DC influence.

1st track to try: better than that